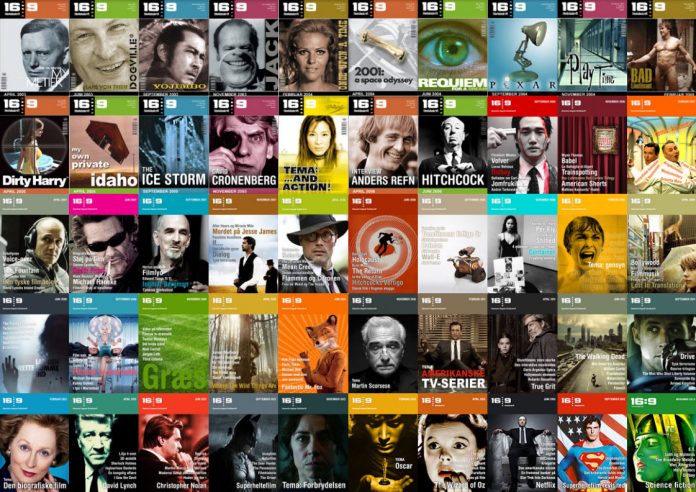 Murray Smith is Professor and Head of Film Studies at the University of Kent, Canterbury, UK, where he has taught since 1992. He obtained his MA and PhD in Film Studies at the University of Wisconsin-Madison. From 2005-6 he was a Leverhulme Research Fellow. Since 1995 he has been an advisory board member of the Centre for Cognitive Studies of the Moving Image. His research interests include the psychology of film viewing, and especially the place of emotion in film reception; the philosophy of film, and of art more generally; music and sound design in film; and popular music. He is currently working on the implications of evolutionary theory for film culture. 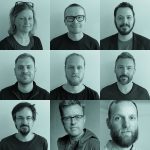